Today, I take a look at the Python Libraries useful when dealing with Geospatial Data. The most popular GIS; QGIS and ArcGIS are developed on Python thus giving us the power to extend their tools to suit our needs in the organization.
For Instance, QGIS offers the “Plugin Builder” tool that is focused on personal tool creation by individuals or organization to do specific tasks as required. To do this, there are some Python Libraries that are required. Anyone who has worked with scripts in either QGIS, ArcGIS,Jupyter or GeoDjango for geospatial data analysis must have interacted with some, if not all, of these libraries.

My experience with most applications more so QGIS, Jupyter and GeoDjango, has enabled me draft this post as most of these libraries seem confusing to many and can be a ‘nightmare’ when developing a GIS system or Portal.

One great resources that these Python libraries have are their documentation and the vibrant online community supporting the development and maintenance of these libraries.

These Libraries include but not limited to the following.

The installation and use of these libraries can be found on respective websites on the internet.

Some of the libraries discussed above work on the background when performing spatial analysis on data.They work hand-in-hand with each other.

For more details on these libraries don’t hesitate to leave your comment below.

Note: Training on the use of these libraries for your geospatial data is also available. Leave a comment for more info. 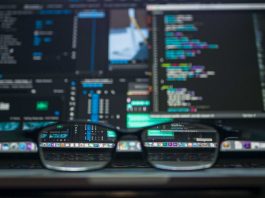 5 Python and R Libraries For GIS 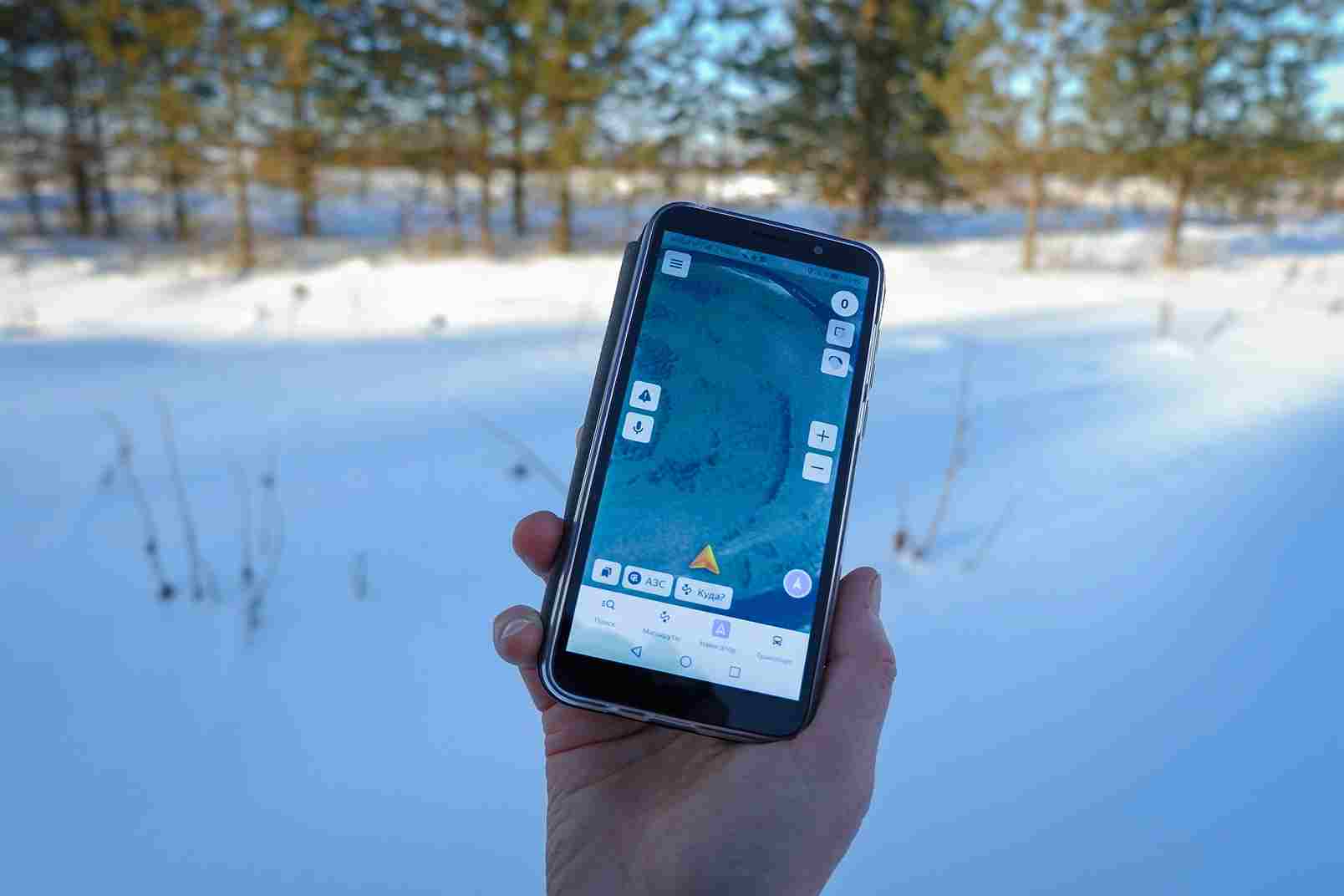