Pan-sharpening is the process of enhancing a low-resolution multiband image by fusing it with a corresponding high spatial resolution panchromatic (single band) image such as a Landsat 8 image. The resulting multiband image has a resolution similar to the panchromatic image since the two rasters fully overlap. In Google earth engine, pan-sharpening process is made possible by using two methods; rgbToHsv () and hsvToRgb ().

This article focuses on outlining step by step the pan-sharpening process in Google earth engine.

Select an area of interest.

Using the geometry tool, select your area of interest.

Select the multiband and panchromatic images.

Display before and after images using the same visualization parameters.

Link to the full pan-sharpening code: 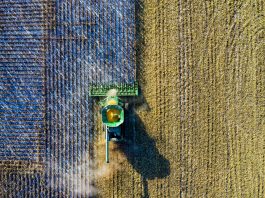 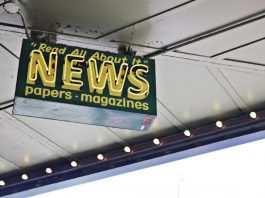