GIS for Gender Equality: An Outlook 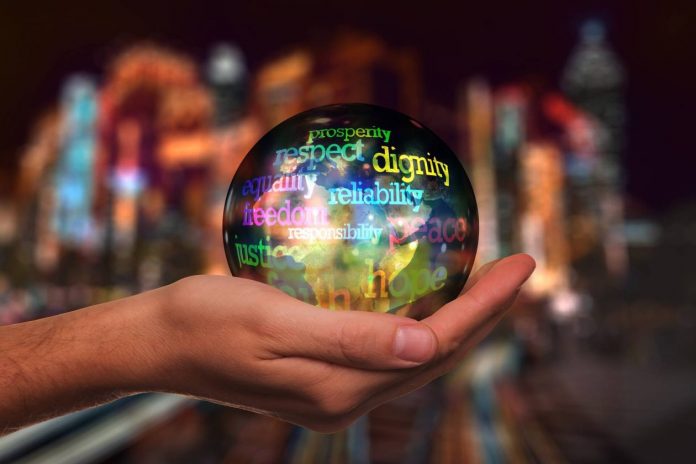 Gender equality is attained when women and men have equal access to rights and opportunities. Gender equality is not just a female problem; it should interest and engage men as well. Equality between men and women is considered a human rights issue as well as a sign of long-term growth.

Gender equality is the fifth of the United Nations’ 17 Sustainable Development Goals, which were created in 2015. Gender equality entails a world free of bias, preconceptions, and discrimination. A world that is rich in diversity, equitable, and inclusive. A world where differences are valued and celebrated.

Overall, women confront more barriers to education, health, financial resources, technology, land, and other assets, all of which force them to work harder in order to protect their livelihoods. Taking a gender-based approach can help identify gender disparities as well as the underlying social, political, economic, and cultural elements that contribute to these disparities.

A geographic information system (GIS) is a computer system that stores, manages, analyzes, manipulates, and displays spatial data (data related to location) as a map. Users can utilize GIS to better comprehend trends, relationships, and the context of their location. Improved communication and efficiency, as well as better management and decision-making, are all advantages of GIS.

GIS for gender equality will be developed through gender analysis in order to incorporate gender considerations into the development of GIS applications and data collecting. GIS, when used in conjunction with various gender mainstreaming methodologies, can help shape policy decisions to alleviate gender disparity and promote more sustainable development. Although the value of geographical analysis in supporting development programs is becoming more widely recognized, the role of gender mapping in development projects remains restricted.

The capacity to synthesise geographic data from various sources, such as satellite imaging and other geospatial technologies, is a benefit of GIS. GIS can investigate complicated human variables such as gender in a variety of ways. One method is to measure gender inequalities, such as the gender inequality index, access to long-term housing, poverty rate, and educational quality. GIS can quantify the percentage of male and female access to these fundamental necessities by mapping the population’s access to these amenities. It is easy to compare gender differences in different locations by mapping out these statistics. That is, by prioritizing regions where there is inequity, informed decisions can be made.

A perfect example is identifying spatial trends such as women living near the road working longer days partaking more in traditionally female duties such as gathering drinking water. Another example would be using GIS to analyze maternal and newborn health data. Identifying the access rate to hospitals could be beneficial in reducing maternal and neonatal mortality. Geospatial technologies can also be utilized to disrupt insecurity concerns affecting women, such as human trafficking.

In conclusion, based on the various information outlets available out there, GIS can play a major role in understanding the various factors or things that affect gender equality in our societies for sustainability. The industry is also shifting quickly towards embracing gender equality measures at all levels of projects, operations and also in management. Most top companies have demonstrated improved performance over the last few years and in fact, workplaces that have a culture of equality are able to grow and innovate exponentially. 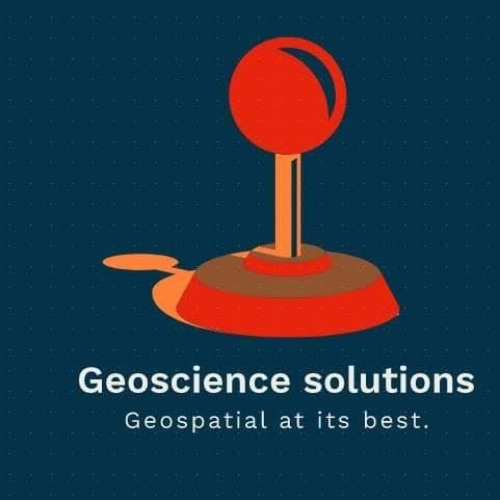